Writing in English is hard, even when it’s your first language. It’s full of peculiar quirks and exceptions that will often trip up even the wariest of native speakers. Therefore, I have huge admiration and respect for people who write using English as a second language (ESL) – after all and like many English people, my skills in a second language are virtually non-existent.

Much of my work comes from academics around the world who have written a research paper, article or book using ESL. As a result, I’ve seen how this language can cause many problems for these authors. This blog features a selection of some of the most common errors, with the aim of hopefully trying to help others avoid the same mistakes.

I’ve posted a previous blog about proofreading tips for students (and others) that briefly touches on some of the issues discussed here. However, I’m focusing in more detail now on the English language problems in particular, rather than the style, formatting and layout aspects.

There are obviously lots of fantastic resources on the internet for learning English – this blog is certainly not intended to sit alongside these. Instead, if you find yourself questioning whether you’re making some of the mistakes listed below, I’d recommend you start looking into the other resources that are available.

And so, here’s what I find many ESL authors getting wrong. 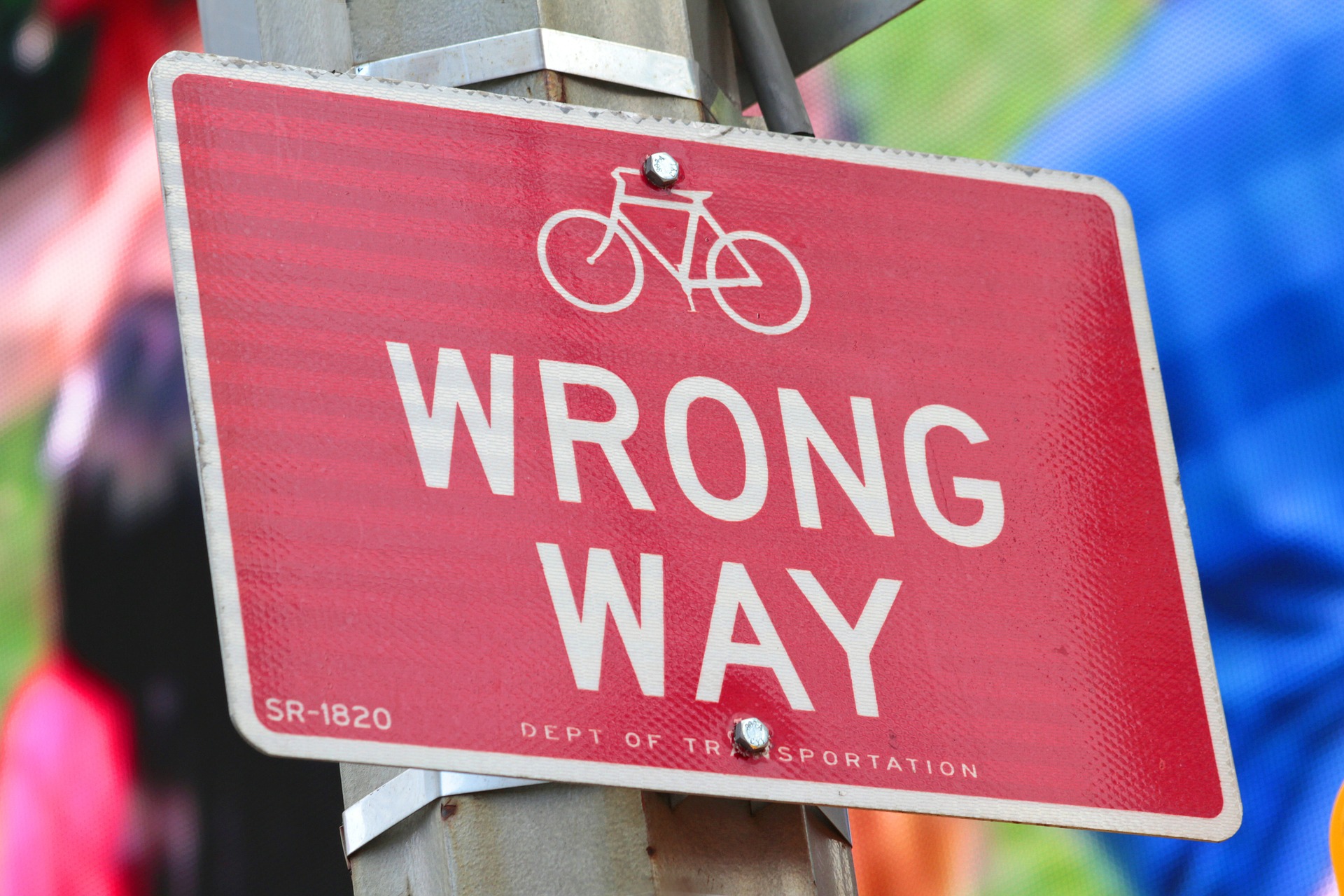 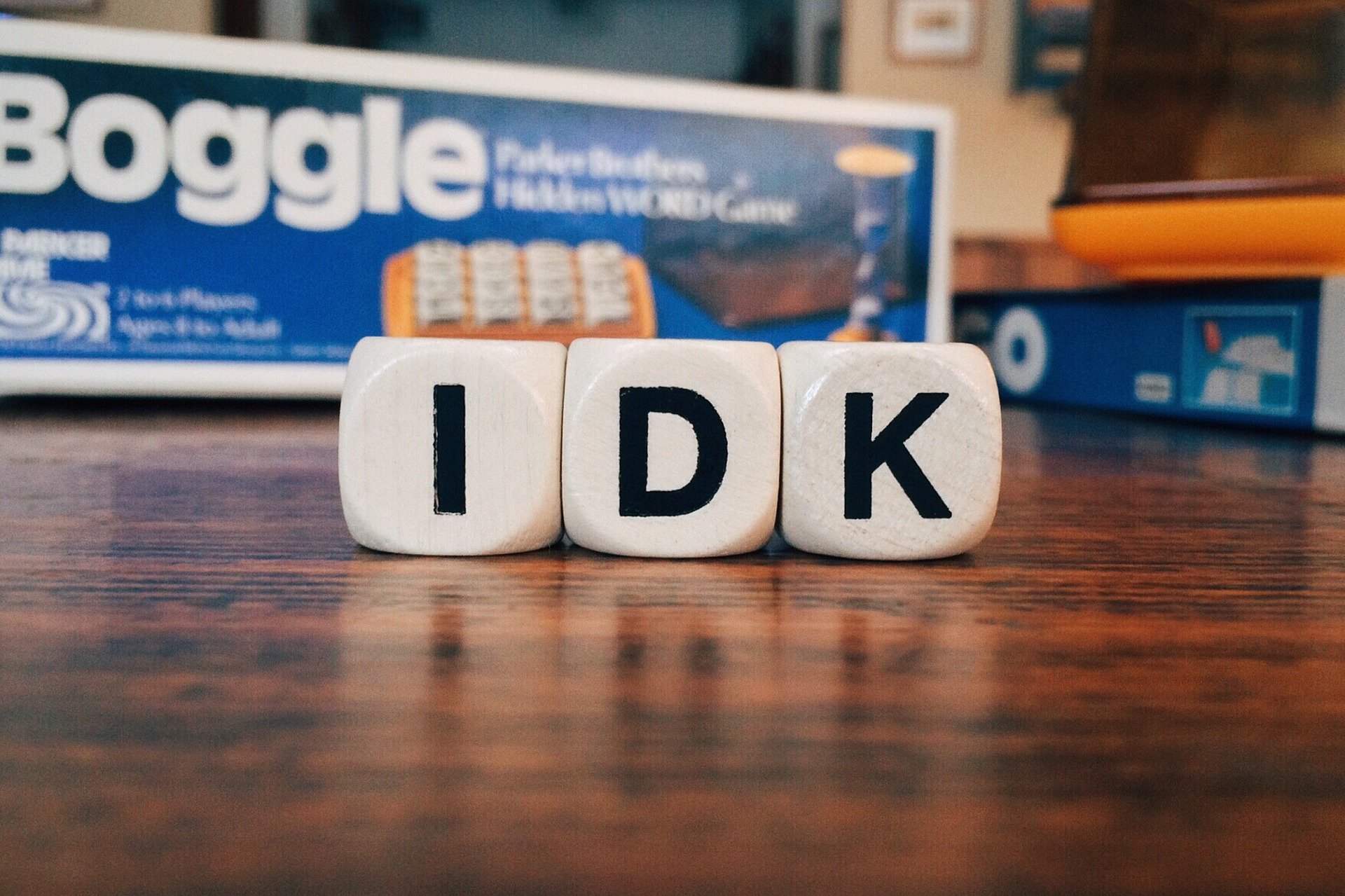 But why bother doing all this if your editor can do it for you?

By improving the text yourself, you might find that not only is it cheaper to have it professionally proofread/edited (due to requiring less work to complete the task) but also your editor is now able to spot any wider and more fundamental problems. For example, if I’m correcting minor but regular typos and grammar mistakes every few words, it’s more likely that I might miss an underlying flaw in your logic or argument. This is why a manuscript will usually go through several different rounds of editing and then proofreading prior to publication.

By making your paper the best that it can be right from the start, you’re giving yourself the best chance of achieving a great end result.

Please contact me if you’d like help with polishing up the English in your paper or manuscript. 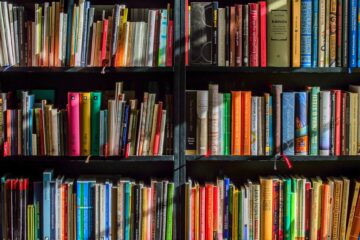 How to respond to editorial comments and queries

Getting your manuscript or paper back after it has been proofread/edited is an exciting time. You’re desperate to dive in for the final push before submission. But, wait, what’s this? Your editor has added lots Read more… 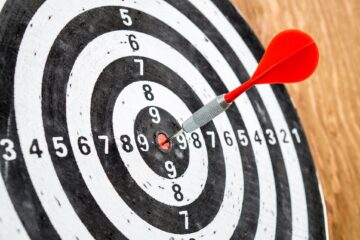 The search for perfection

Lots of my clients ask me whether their manuscript will be “perfect” or “free from errors” after I’ve edited or proofread it. The answer to this – from me and perhaps any other editor who Read more… 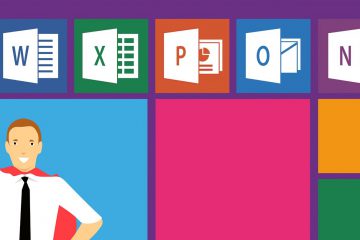 Tips and tricks for MS Word

Following on from a previous blog discussing proofreading tips for students (& others), I stumbled across a very helpful video on YouTube recently. It’s called Word 2016 Tutorial: A Comprehensive Guide to Word for Anyone Read more…